In the github master as well as the provided Docker containers on Docker hub, there is a self-signed keystore provided in order for EDDI to run https out-of-the-box when started up.

In order to make a https connection to third-party providers such as Facebook Messenger, you need to provide a certificate signed by a trusted certification authority!

In order to update the keystore in EDDI , you will need to create your own Docker image that has EDDI as its base image and override the provided keystore with your own.

The path of the keystore is: apiserver/resources/keystore/eddi_selfsigned.jks

In case you would like to change the name of you keystore, you will also need to alter the keystore name in the config value of webServer.keyStorePath in the properties file located here: apiserver/config/production/webServer.properties

As EDDI allows you to override the configs via VM params or environment variables, you could also pass on this param to the VM such as -DwebServer.keyStorePath=<somePath> .

For more information about this, refer to the Getting Started page. 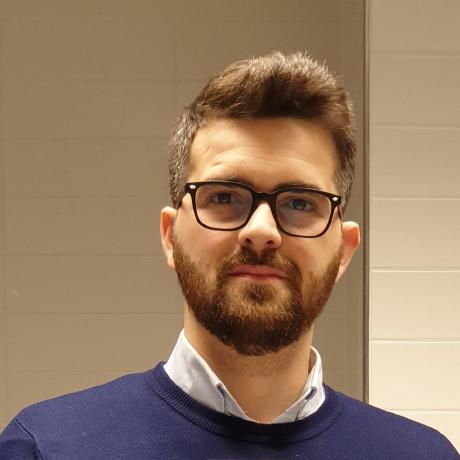 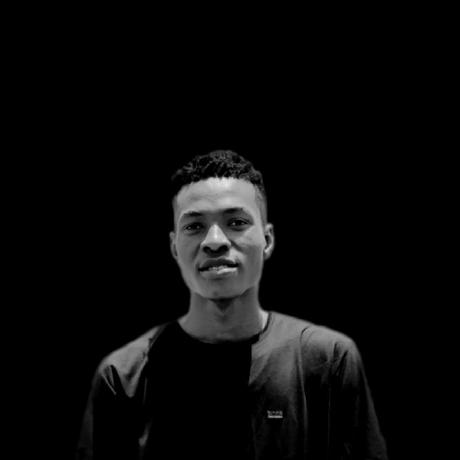